Hi, my name is PC Boss, and this writeup, I bring you a complete review of the XBOX 360. Topics under discussion include but not limited to the following.

Microsoft is leaving no space for competition in the gaming industry. They have introduced several gaming consoles into the market including the Series X, Series S and the Xbox 360. If you are into gaming, consider adding the Microsoft’s Xbox 360 to your gaming consoles.

The Microsoft Xbox 360 comes in three versions and they are:

Features of the Xbox 360

The device is a high-performing gaming console designed with a custom version of IBM’s PowerPC chip, with three cores providing a great speed boost over the older version of intel chips. the Xbox 360 comes with a much improved and faster graphics processor from ATI than can support high definition video up to 1080i.

Where to buy Xbox 360 console in Ghana

Purchase a brand new Xbox console from any of the following gadgets stores in Ghana.

Price of Xbox 360 in Ghana Cedis

A pre-owned xbox 360 is likely to cost GHC 500 – GHC 700. The difference in price is due to several factors such as number of years used, condition, loaded with games or not amongst others.

Microsoft’s Xbox 360 promises you a quality sound, high definition graphics, super-fast load times and near-perfect real-life experience. With Sony releasing their PS4 console, the Xbox 360 is a good alternative for those who can’t afford a PS4.

If you have any questions or comments regarding this article, do leave it in the comment box below. Share this article within your circles. Thanks for passing by. 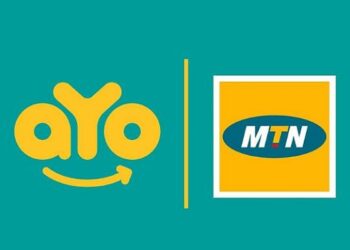 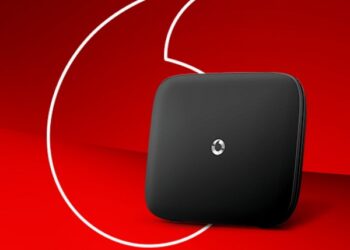 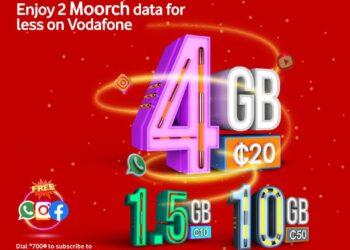