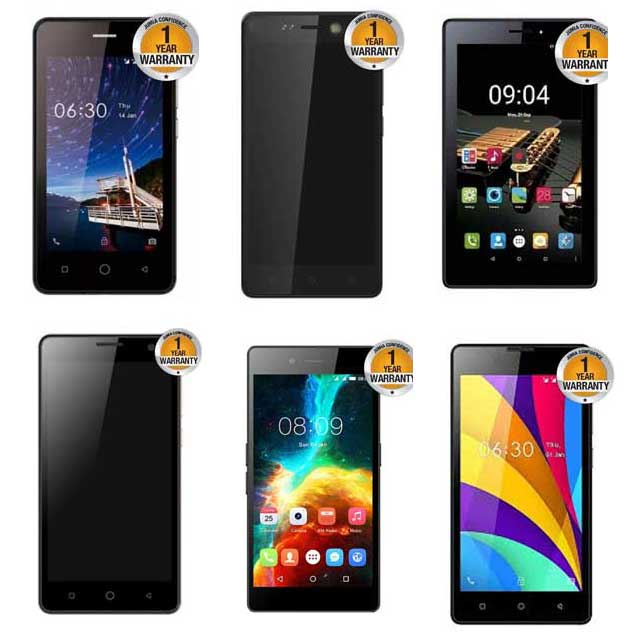 Today, we are focusing on Itel phones in Ghana, their prices and respective specifications.

A lot of Ghanaians use Itel but they don’t actually know the latest model of Itel phones and even where to purchase from.

Before you purchase any phone you should have a fair idea of the specs, prices and sales point.

Itel has android supported phones with great features on the Ghanaian market.

View below the list of Itel phones in Ghana and their prices.

Itel Phones and Prices In Ghana

This is the latest release from Itel Mobile.

It is relatively cheap as compared to other phones on the Ghanaian mobile retail market.

See the specifications below. 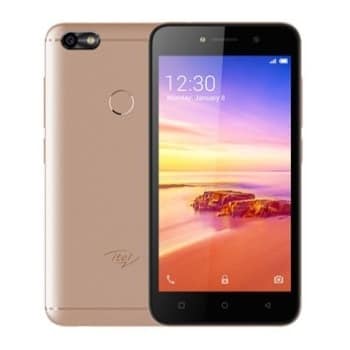 Itel A23 Price In Ghana

This phone sells at GHS 259 on Jumia Ghana.

The Itel A14 runs on the GO Edition of the Android 8.1 operating system. Its 4-inch display gives a stunning resolution for vibrant and detailed color viewing.

Camera: rare camera has 2.0MegaPixels, Front has 0.3MegaPixels with flashlight.

Itel A14 Price in Ghana.

This phone sells at GHS 220 on Jumia market.

The Itel A16 has a sleek design and a user-friendly interface.

Its quad-core processor supports multitasking and gives a seamless performance. 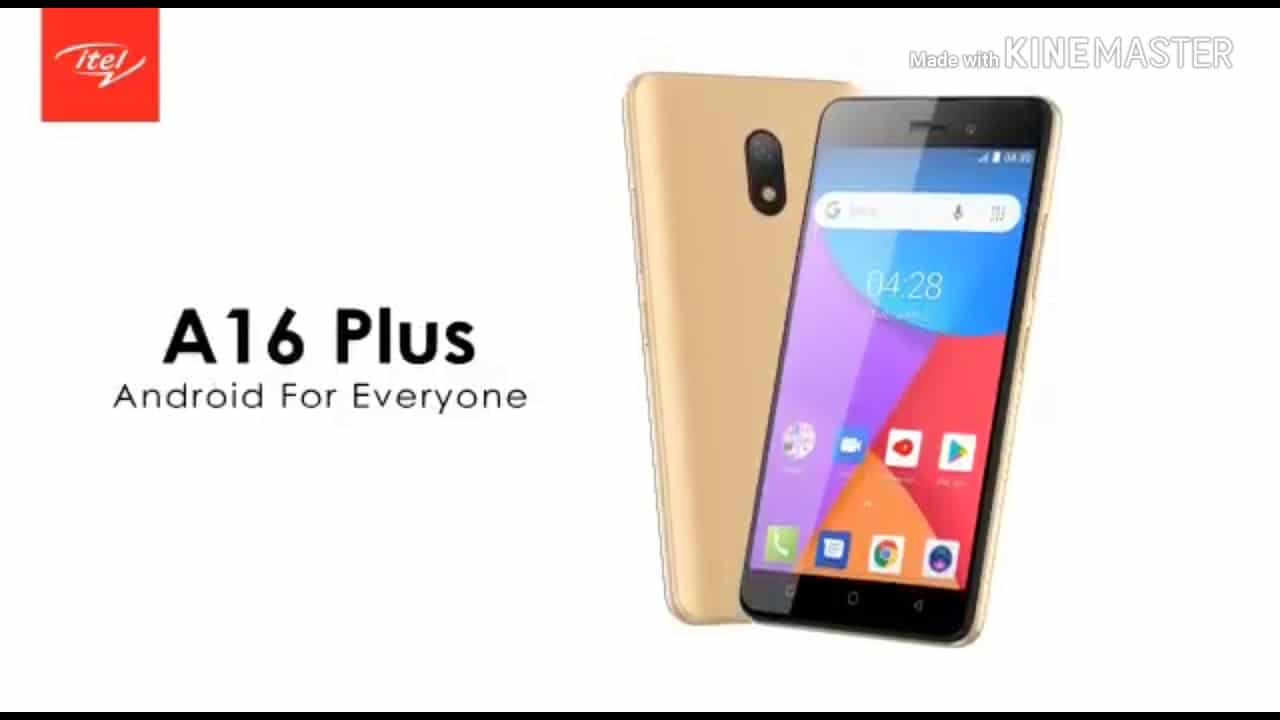 Camera: Font has a 2.0MegaPixel whilst the back has a 5.0MegaPixel camera with flash.

Battery: Itel A16 has a 2050mAh battery capacity

Itel A16 Price in Ghana.

The Itel A16 sells at GHS 249 on Jumia Ghana online store.

The Itel A33 comes with much improvement than the former ones.

It comes with a sleek design and comes with 8 functions fingerprint sensor which can be used to unlock apps, record videos, answer phone calls, etc. view the detailed specification of this phone below. 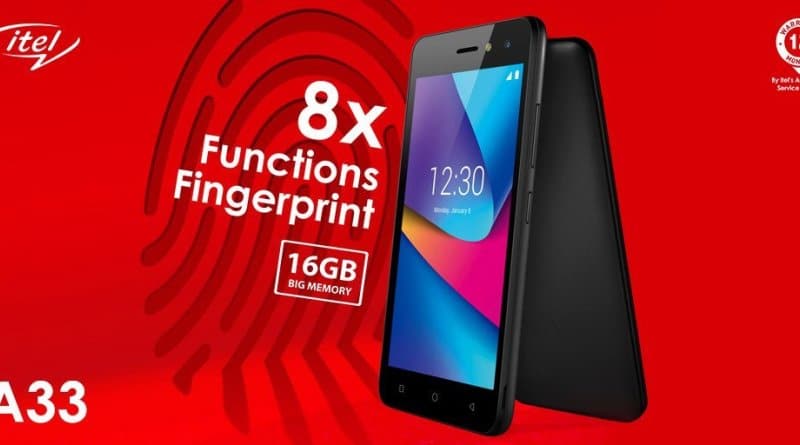 Itel A33 Price in Ghana.

It also runs on Android 8.1 Oreo operating system. View detailed specs of the Itel P32 below.

Price of Itel P32 in Ghana. 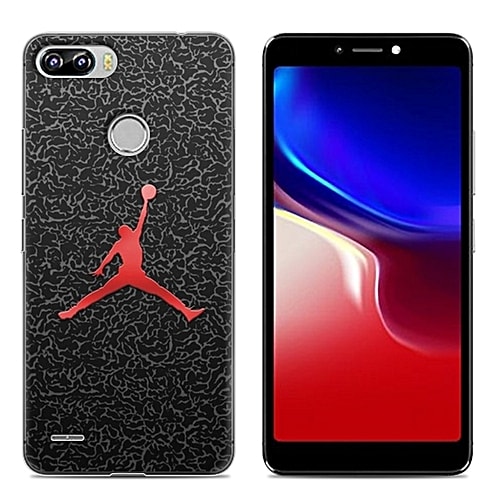 I am glad you’re here. I hope you are abreast with the latest Itel phones in Ghana, their prices and specifications.

Share this article with your friends and networks. Thank you

How to Get a Loan as an NSS Personnel 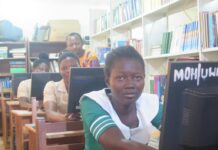 Kantanka Cars and Their Prices in 2020.

How to Register IELTS Online in Ghana

How to request an Uber Ride in Accra and Kumasi.