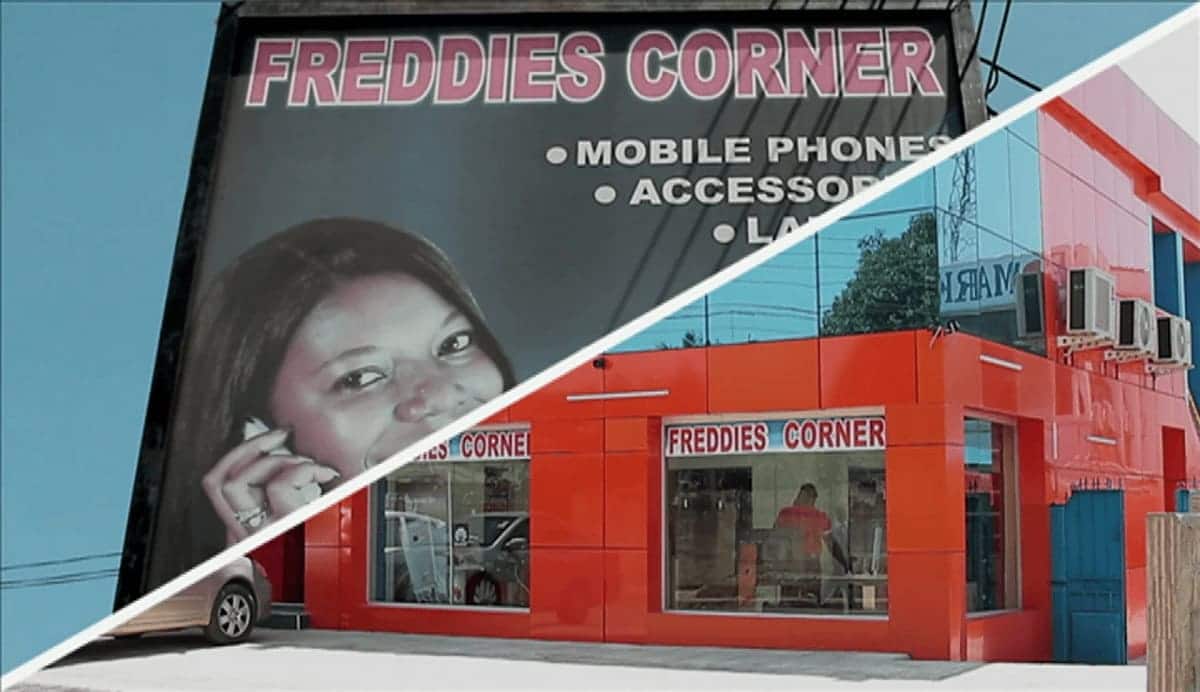 The Chief Executive Officer of Freddie’s Corner, Dr Alfred Korlie Matey, has been honoured for his immense contribution to Ghana’s economy and business culture.

His company was also adjudged the best mobile phone dealer for 2019 at the event.

In announcing Dr Korlie Matey as the recipient of the prestigious award, a citation described him as a humanitarian, an esteemed philanthropist as well as an icon for entrepreneurship in the country.

The citation also commended him for his profound contribution to the Ghanaian society, Africa and the world at large despite all the challenges confronting the West African sub-region.

“After many nominated brands were evaluated and deliberated on for several hours in over thirteen weeks by the selection committee, your brand came up tops in the final top shortlist,” it stated.

The Presidential Globe African Heroes Honours Award was organised by the Pan-African Heroes Foundation’ (PAHF) in partnership with the Rectitude International Mission (RIM) and Bureau of Research on Governance, Commerce and Administration (BORGCA).

This year’s event represented the maiden edition of the Presidential Globe African Heroes Honours Award which rewarded successful men and women who have had significant impacts on society.

Giving back to society

In an interview with the Daily Graphic after his triumph, Dr Korlie Matey said he started his philanthropic services 30 years ago and called on others to emulate such behaviour.

Using his rise in the trading industry as an example, he revealed that he started his mobile business on a table top at the Kwame Nkrumah Circle 35 years ago but currently have 15 branches nationwide with so many employees.

He, however, appealed to authorities to enforce the laws governing the trading activities of foreigners in the country which he said remained a bane in the industry. 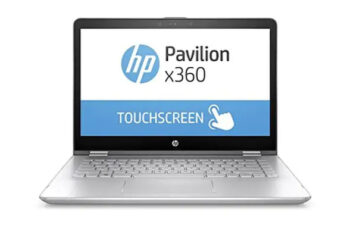 HP has a good reputation in making good machines. With tough competition from other brands like Acer, Sony, Apple, etc, they have...

Spotify to Launch in Ghana

In the next few days, Spotify will be launching its service in Ghana and other African countries. This news was made known... 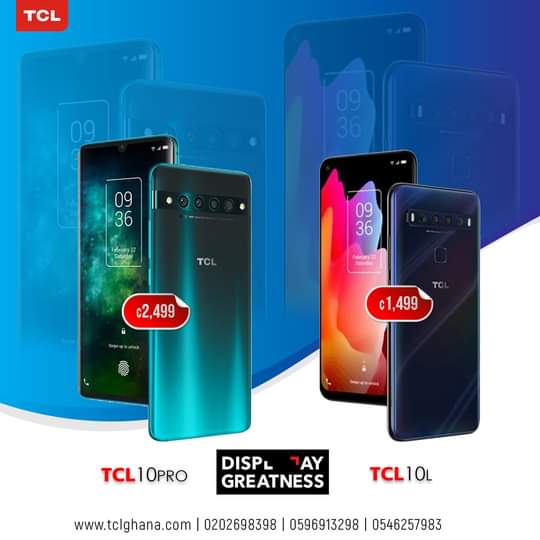 Communication is a Very Crucial Aspect of Society.  It is Featured Everywhere Around us. In Schools, Economic Institutions And in Religious Groups...